Javascript is vital for the this website to function properly. Please enable or upgrade your browser

"GET GOING AGAIN" is the statement that really got us.

United by a limitless passion for two wheels, the proud old FB MONDIAL name is reborn. During the dormant years of FB MONDIAL the owner of the brand Conte Boselli, along with Cesare Galli, holder of Pelpi international Italy, through thier friendship and shared passion for bikes, gave birth to an ambitious project of which MotoGB are proud to be the Exclusive UK Distributor.

The idea was to “get going again” as close to where the brand stopped, keeping and following the principles that intrinsically were represented by FB Mondial: technology and aesthetic quality go hand in hand

In 2014, Boselli and Galli started to lay the foundation of the project, sketching out the first designs that would in time become the first motorcycle. Through that first year and all of 2015 those sketches evolved into prototypes then eventually became reality, the HPS 125 and HPS 250 for FB Mondial represent its return to the motorcycling world, aimed at the “Hipster Generation”, that gave birth to Mondial in the 1940’s a style movement which is now again firmly part of the zeitgeist. FB Mondial resonates with a “way of being”, a “lifestyle” that wants to go over institutional standards, in and of its time whilst anticipating the future. The HPS design is the perfect fusion of the classic F.B. Mondial character and the best technological soul using a proven powerful Liquid-Cooled Four-Valve 125cc DOHC 11Kw engine, equipped with electronic injection, power delivery in line with the best available on the market.

The double rear shock absorbers and USD fork blend perfectly the past and the present, that thanks to technology and quality are able to grant maximum comfort both driving in slow city traffic and the blast to the countryside. Pleasing on the Eye & Satisfying to the soul.

FB Mondial won’t stop with the HPS, having already planned one short-middle term program which between 2017 & 2023 will see the birth of 3 more potentially iconic machines, utilising new engines with new innovative & unique design, the grand old brand is sure to find its place among the names said with respect and admiration over the coming years with MotoGB bringing their unrivalled experience in 2 wheeled distribution & retailing to bear. 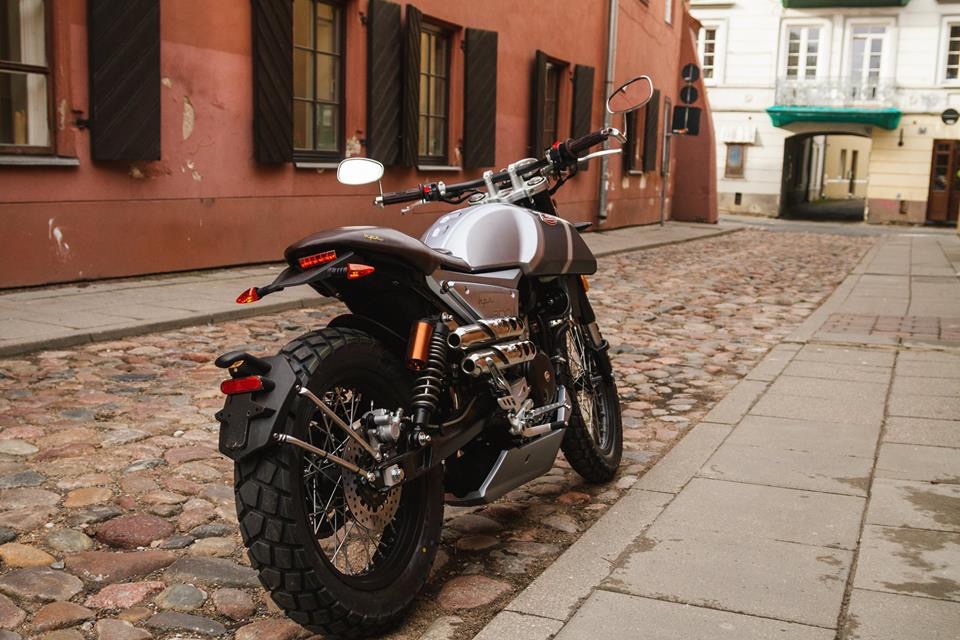 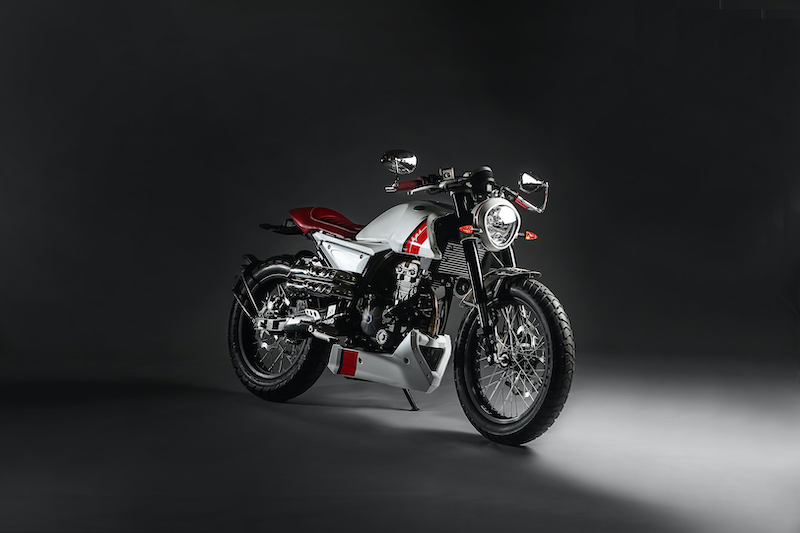 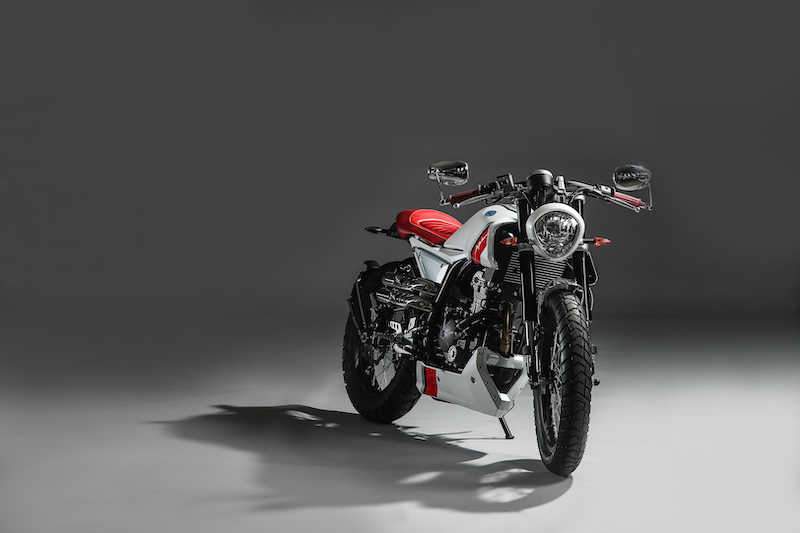 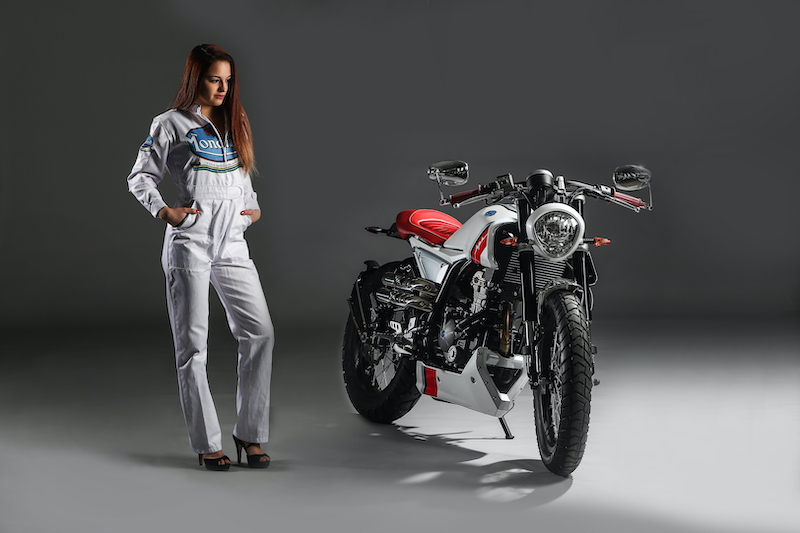 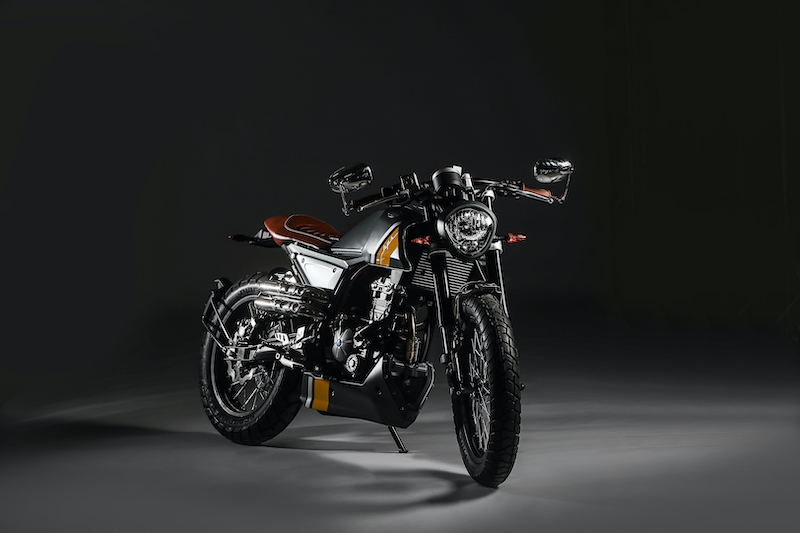 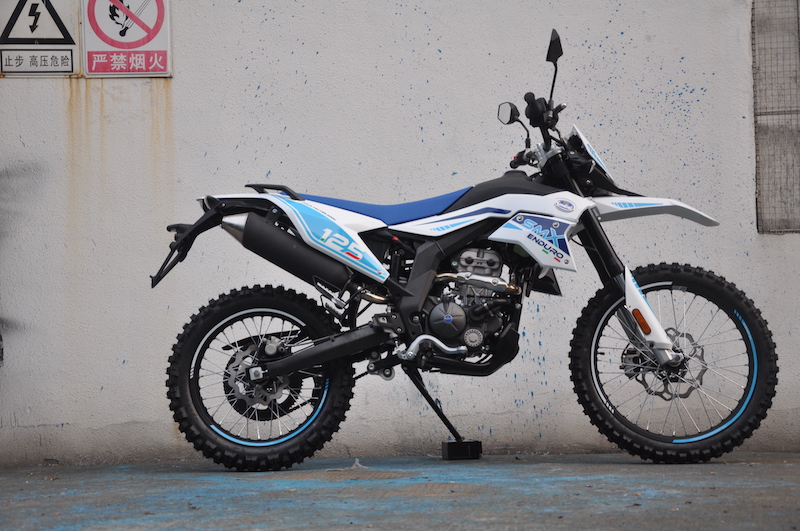 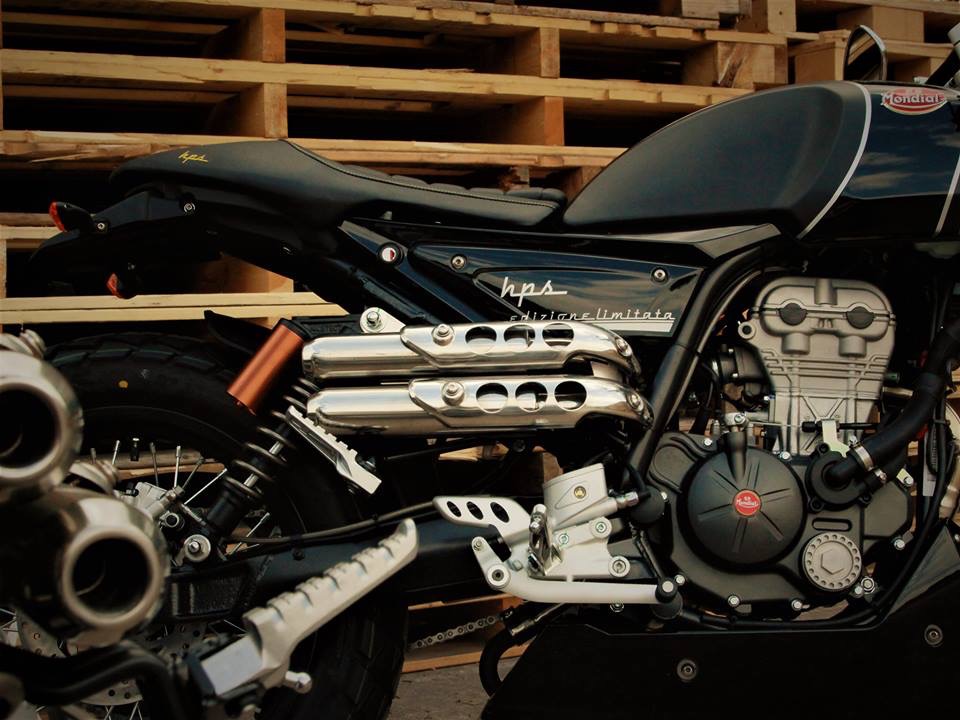 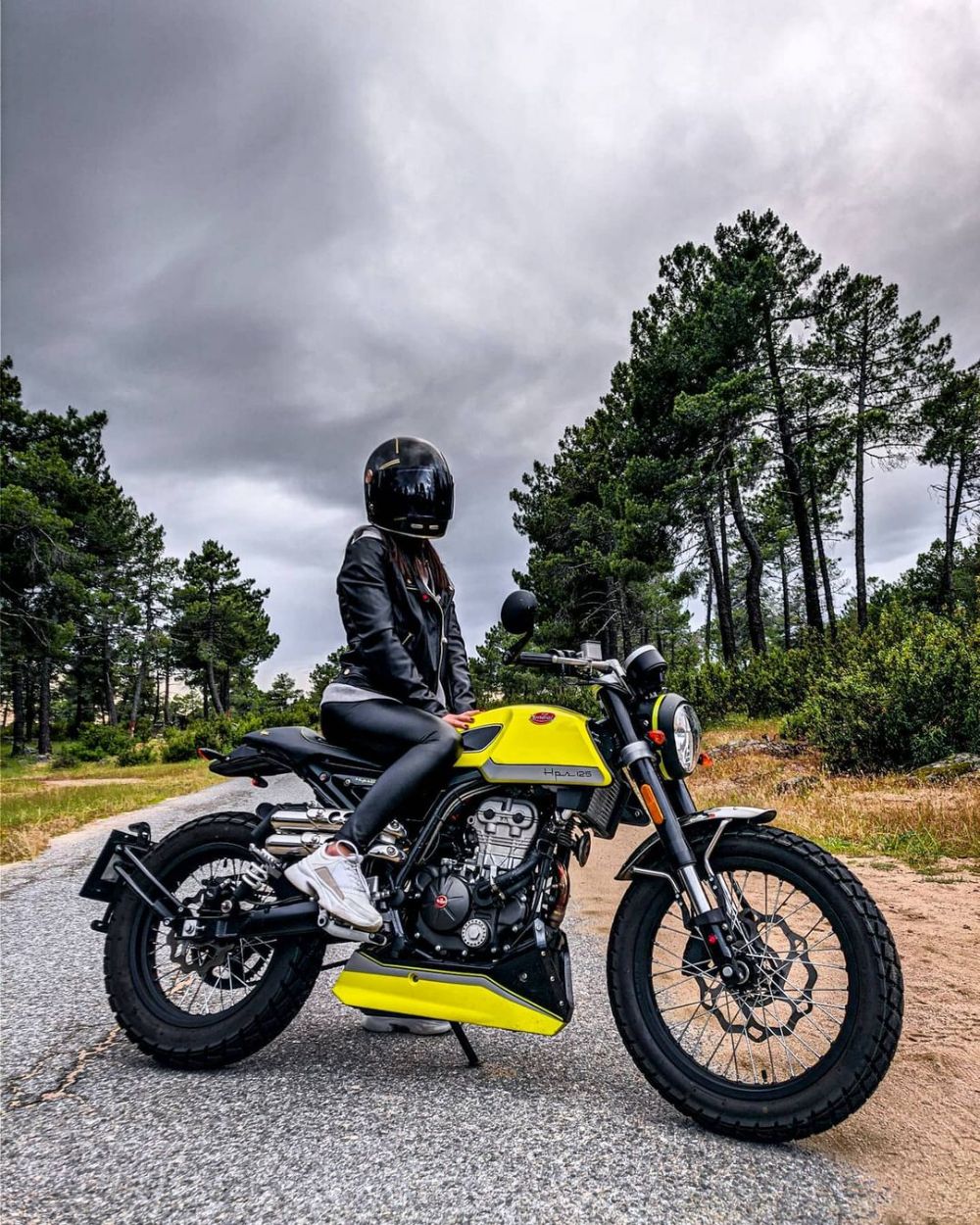